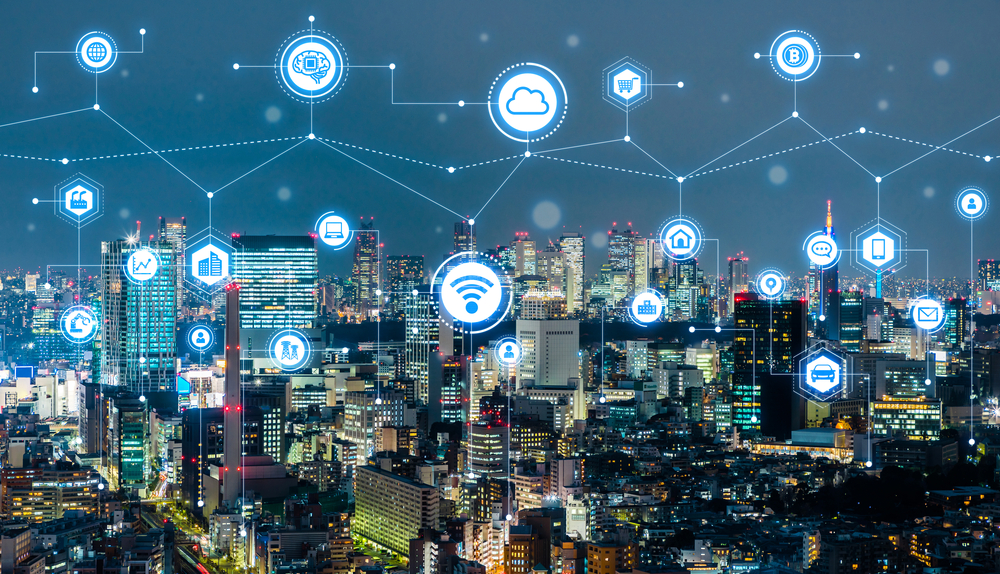 The Brazilian electrical sector is in a key moment in which global requirements, particularly for sustainability – in the broad sense of the term – determine that innovation is needed to bring to the field solutions that contribute to greater efficiency and security in energy generation and distribution.

Digitalization of the electrical distribution grid is a solution for meeting these demands, by preparing the system for increased demand and placing the sector at the vanguard in the adoption of innovative systems.

The major trends include technologies for automation of electrical distribution systems. This involves a series of concepts and technologies that offer greater stability, reliability and protection to networks, both for utilities and consumers. Keep reading and learn more!

Automation of electrical distribution systems involves a group of factors and its main objective is to protect a grid, especially to guarantee communication among the various applications of the system.

One of the major gains is the high capacity of an automated system to identify faults using real time sharing of data about equipment on the grid. This allows a more efficient response to these events, allowing improved protection for the system.

Moreover, automation offers benefits in terms of service at the point of the line, that is, for consumers, to improve management of restoration of the grid and thus reduce the average service time. This is all done automatically and intelligently, which assures that both the interruption and the reconnection are faster and lead to less losses.

Another point that cannot go unnoticed is the possibility to reduce costs. After all, greater agility in identifying and resolving mistakes, combined with better management of the grid in real time allows more efficient and better focused operation.

That is, by means of automation, the system identifies precisely where is the fault, how to resolve it and automatically places in practice contention measures to mitigate risks.

Logic selectivity is based on the concept that to be reliable an electrical system must be selective, that is, when a failure occurs, the system only selects the equipment closest to the mistake.

Thus, logic selectivity makes the time of protective action independent from the point of the fault, because it allows isolating the smallest portion of the system in the shortest possible time.

This is done by sending blocking signals that impede the action of devices outside the region of the fault. Thus, in the case of events, all the components on the grid that sense the fault signal send an alert to the closest devices upstream, allowing only those that are closest to act.

As a result, logic selectivity allows:

Finally, it is important to note that logical selectivity is different than chronological selectivity, which is still the most common in current systems. In the latter case, the protective system acts in cascade, that is, each protective equipment has a different time of action that increases along the line, in a static form and without any type of automation.

Read more: Applications of virtual and augmented reality in the electrical sector

Adaptive protection is based on the realization of changes to the protective parameters according to changes in the power system. Thus, the adaptation seeks to maintain the protection suitably sensitive to the system with rapid action during seasonal load variations, even in cases of substantial increase in generation.

A network equipment is configured to set a maximum limit on consumer load. When this amount is surpassed, the system protection is activated. Yet these amounts are highly variable, which can lead electrical utilities to interpret any change, such as an increase or drop in consumption in a certain period, as a fault.

Thus, if these parameters are not reviewed after considerable changes in the grid – such as eventual expansions – the protection can operate without sensitivity or selectivity, generating problems caused by improper actions.

Adaptive protection makes use of historical data to estimate the parameters for protection, with the goal of minimizing the impacts of load variations considered to be normal.

The objective of self-healing is to restore a portion of a system in the case of faults. This restoration is conducted automatically and intelligently, based on data from local measurements of the electrical grid and from monitoring systems.

This technology allows a system to operate automatically in a situation of contingencies or anomalies on the grid, adopting measures to isolate defects and restore supply to consumers as soon as possible.

To do so, self-healing should be part of a strategy for protection of the electrical grid, given that it will come to act only after the fault is detected, it is located and isolated by the system.

Once this is done, the self-healing is able to keep the fault isolated, while it finds new paths to recompose the network and thus minimize the impacts to consumers.

The main benefits of self-healing are:

How CERTI is developing solutions to automate electrical grids

CERTI uses the living lab concept to develop solutions to automate the electrical distribution system. The laboratory has the most modern analysis techniques, equipment and energy signals similar to those found in the field.

In the laboratory, after development of the concepts, tests can be conducted in virtual areas, simulating and replicating electrical characteristics  in a specific location, with all the practical arsenal that will be used in the field.

The space also allows testing equipment, to certify if the devices are reacting to what is being proposed. It is also possible to simulate faults, to verify if the physical equipment will act or not and if it will respect what is foreseen or not.

Once the simulations were made, it is possible to conduct tests with real equipment, applying the knowledge in the field. This helps to apply hardware and software that can be adopted in the field with the lowest possible impact and with the certainty that they are functioning properly.

To learn more about the issue and how CERTI can help your company, continue to read the texts on the CERTI blog  and contact our specialists! 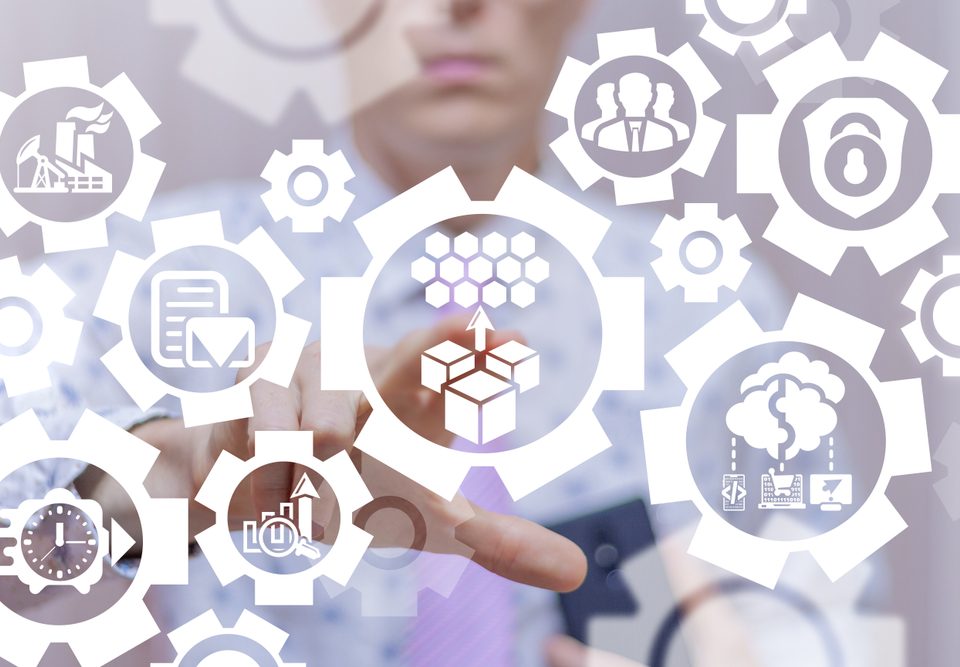 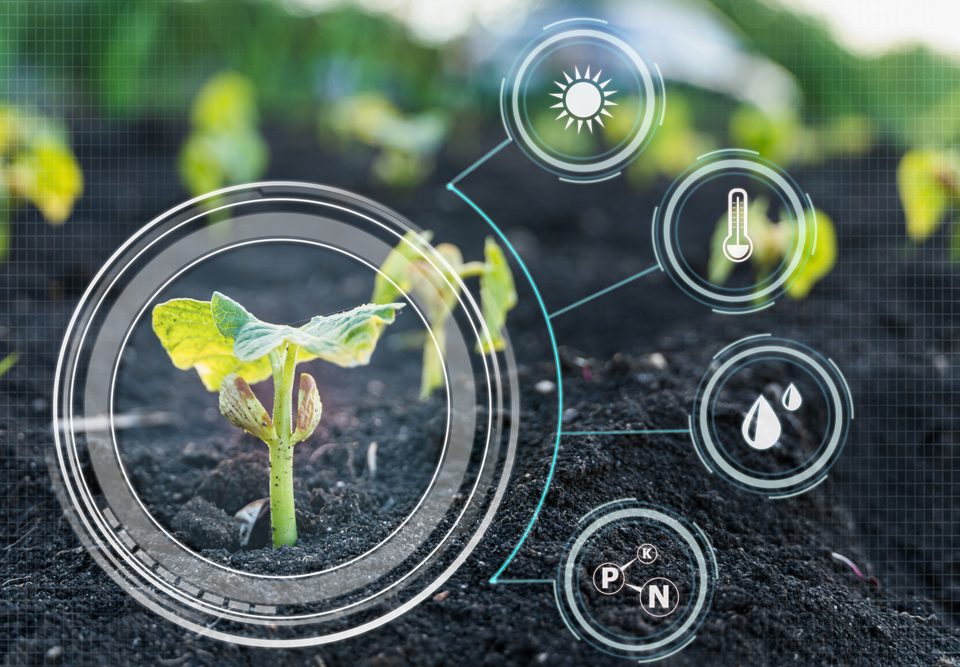