Startups in the Amazon: why the ecosystem of innovation must be stronger and needs incentives 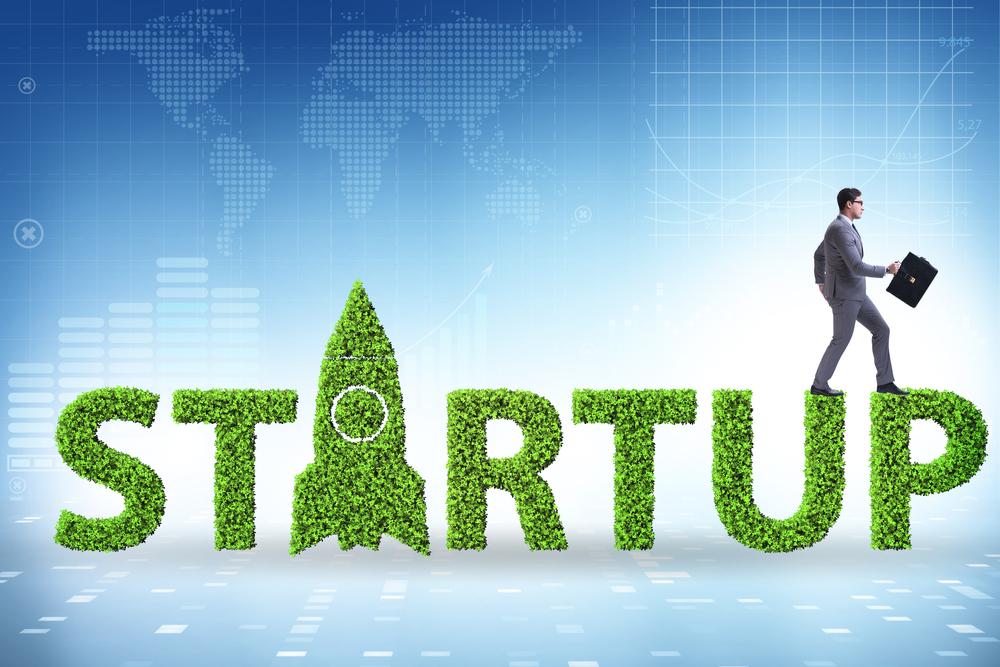 The preservation of the Amazon Forest and the transition to a green low-carbon economy on local production chains invariably involves innovation. To attain this incentives must be offered to entrepreneurship the creation of startups and the connection of these companies to mature markets.

This article discusses the economy of the standing forest and explains why it is important to provide incentives to startups in the Amazon and strengthen the region’s ecosystem of innovation.

The açaí effect and the economy of the standing forest

The bioeconomy arose as a protagonist in the promotion of a new production model that is based on more sustainable solutions and on a balanced relation between economic development and environmental preservation.

In the current context, in which these issues are at the center of discussions about the future of the planet, the potential for business in the bioeconomy in the Amazon region is as vast as the forest itself. However, it is necessary to connect talents, companies and the market with the potential found in the biome by providing incentives to sustainable innovation in the territory.

The example of açaí shows that the Amazon bioeconomy has the potential to create many other cases of success by connecting local entrepreneurship to production chains.

The açaí fruit, which until a short while ago was unknown, is now found practically throughout the world, and has become known as another product typical to the region. This was only possible due to the opportunity for local producers to connect to global markets, which allowed improving production and processing of açaí through investments in science and technology.

For other Amazon products to follow this example, it is important to understand the role of startups as innovative agents in the region. To make forest products more competitive, it is necessary to promote innovation at scale. This involves strengthening an ecosystem of innovation that stimulates solutions with positive socioenvironmental and economic impacts.

Acting as intermediary links on production chains, startups help to reduce dependencies, overcome challenges, and promote the competitiveness of the standing forest as a form of adding value locally and connecting with global chains.

The distribution of the value created will only reach the forest if extractive communities are fairly included in diversified innovative chains promoted by startups and by establishing conditions for conservation to integrate business opportunities.

Startups in the Amazon: why incentives are needed

One of the large problems detected in the Amazon region in terms of creation of an ecosystem of innovation is caused by the lack of organization on the chain.

Despite the number and diversity of players with strong potential in the Amazon, these actors are poorly connected. This creates a gap between demand and supply, which negatively impacts the generation of value for local communities.

A survey conducted by the CERTI Foundation shows that more than 80 institutions in the Amazon are now conducting more than 2 thousand lines of research associated to products and technologies with potential to generate value from biodiversity.

However, this knowledge must be transformed into innovative projects capable of generating wealth while protecting the forest.

The survey identified that only 46 bioeconomy startups were created in the region between 2015 and 2018. The dispersion of the different stakeholders and the lack of opportunity to be able to attract investments and connect to the market are reflected in the low efficiency of these initiatives.

The objective of contributing to the conservation of the forest based on innovative entrepreneurship requires a much greater scale in the process to create startups in the Amazon states, with higher success rates, speed of growth and socioenvironmental and economic impact.

Therefore, it is essential to promote a synergy between mechanisms for origination, accelerators, and incubators, and strengthen them and make them competitive to act systematically, improving processes.

Actions to strengthen the ecosystem of innovation in the Amazon

The creation of new businesses at scale in the bioeconomy is key to attaining a relevant ecosystem of innovation in the Brazilian Amazon. Without the formation of new companies, the scale needed to promote the planned changes is not reached.

Therefore, it is necessary to stimulate the rise of new companies  that can generate value for the conserved forest, transforming the reality of the Amazon through new products and processes.

The challenge of creating new solutions and companies mobilizes local talents and knowledge. This can leave a legacy that goes beyond the creation of startups, consolidating the culture of innovation and entrepreneurship  in the region.

The purpose of the acceleration process is to shorten the path that leads new companies to the market.  This is essential to increasing the chances of success for promising startups.

This shortcut to the market can be achieved by approximating stakeholders in the Amazon ecosystem to those in more mature ecosystems; encouraging mutual learning. The connections between these players are steered to promote new opportunities on the sustainable economy chain, generating benefits for forest conservation.

The idea is to elevate the level of maturity of local startups and promote the support and connections needed to increase the competitiveness of the local ecosystem. 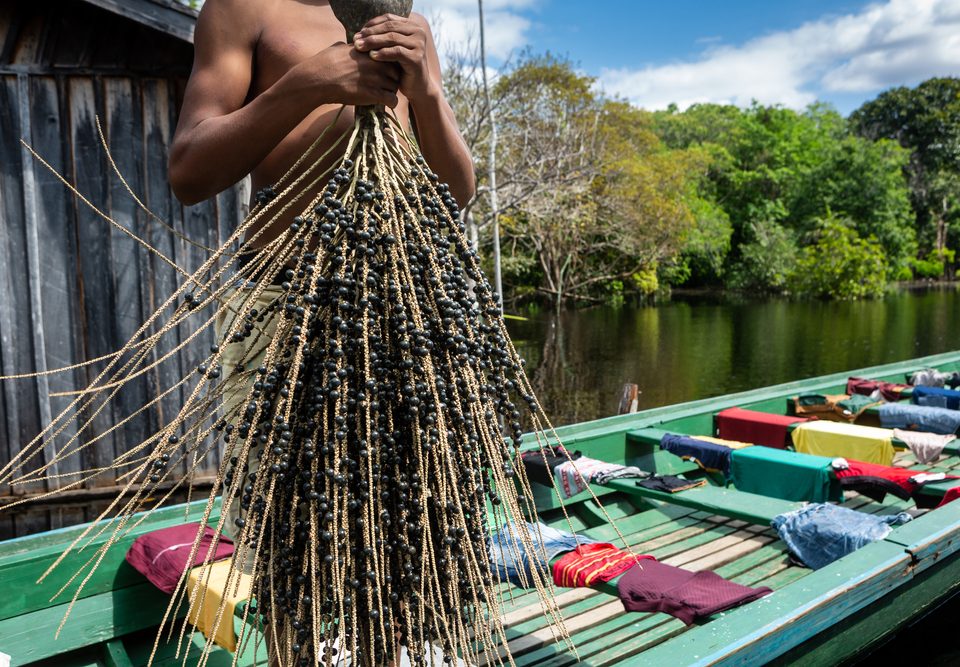 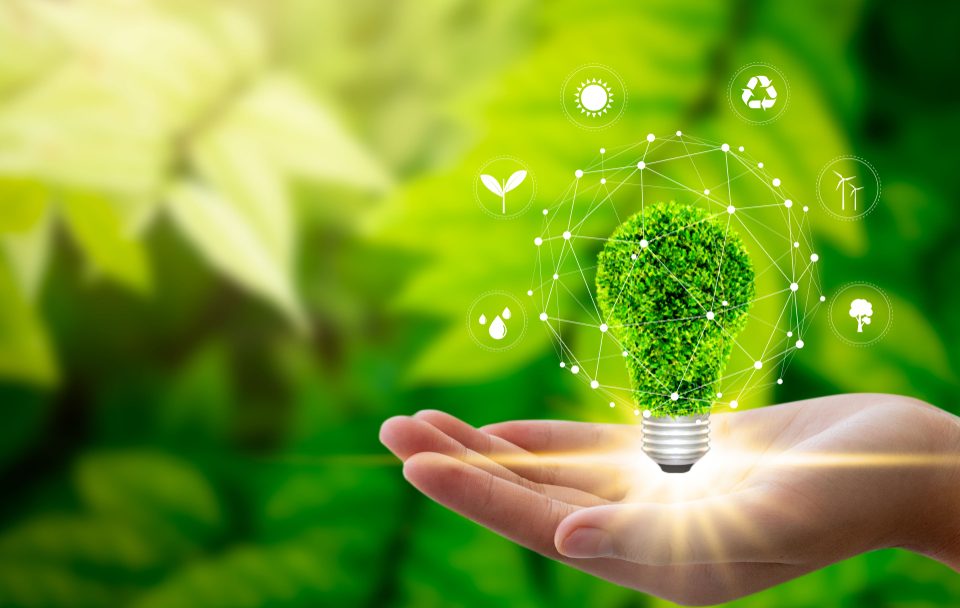 Innovation in the Amazon: how entrepreneurship helps protect the forest 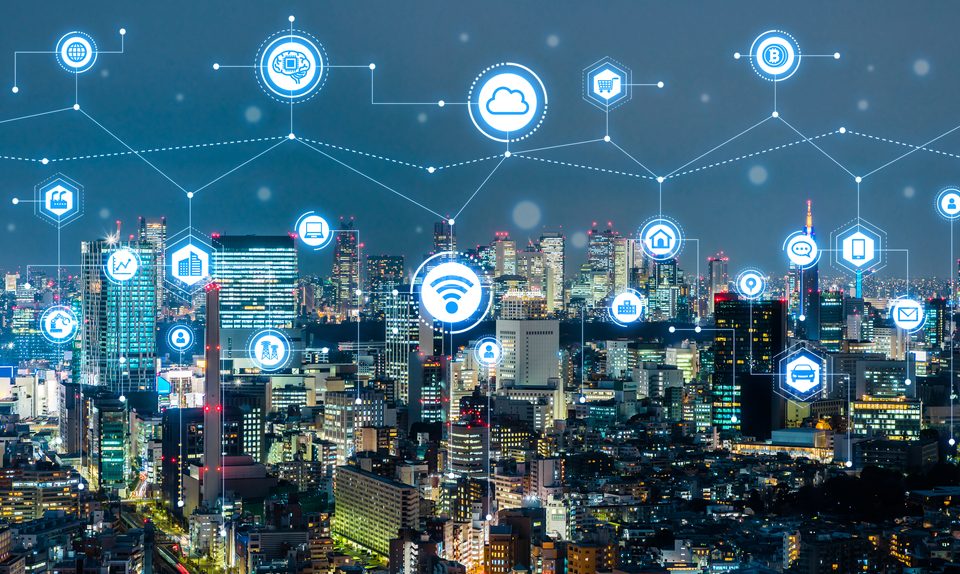